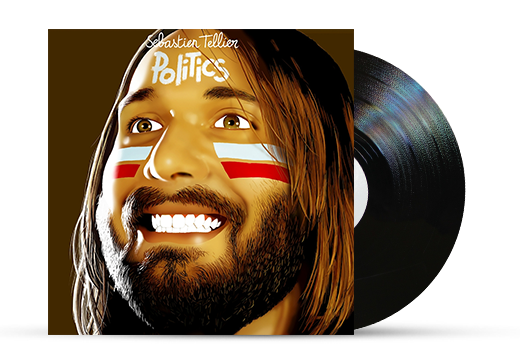 On April 28, 2004, tens of thousands of partiers converged on Chambley-Bussières in Meurthe-et-Moselle. For four straight days, they gathered in a former NATO airbase to take part in the second Free Open Festival, the largest teknival in the history of the movement in France. Ever since the Mariani Law, legal events had been overseen by the government, the first of which was a party in Marigny in 2003 that hosted around 40,000 people.

In contrast, 90,000 people came to Chambley-Bussières to the 620-acre site set aside for the festival. Around 130 sound systems were used, and 600 members of the national police force were assigned to the event. As reported by the newspaper Libération at the time, the festival was exceptionally well organized; there was not a single serious incident. At a time when the media regularly reported on the lack of security, excessive drug consumption, and public disturbances that characterized these kinds of events, not a single person was hospitalized for serious injuries during the four days of the 2004 Free Open Festival. The French Cultural Minister was not present, but representatives of the Minister of the Interior did attend the event and were satisfied with the security measures in place. It was a sign that relations between partiers and the authorities were on the mend.

M83 struck gold in the USA

M83, the dreamlike electronic music duo made up of Anthony Gonzalez and Nicolas Fromageau, released its second album, Dead Cities, Red Seas & Lost Ghosts. While it didn’t garner much attention in France, the album was a real success in the US. It was even rated 9.2 out of 10 by the American musical website Pitchfork—an exceedingly rare accomplishment.

To inaugurate the France-China Cultural Year, the musician Jean-Michel Jarre gave a live concert, which was subsequently released as a CD/DVD, from Tiananmen Square in Beijing’s Forbidden City. The concert, which featured Jarre’s top songs played with Chinese artists, was watched by one billion Chinese viewers.

The group TTC (Tiki Latex, Tido Berman, and Cuizinier), a real oddball in the French rap scene, released its second CD, Bâtards Sensibles. The album freely mixes hip-hop and electronic music and is a precursor of the genre-bending tendencies of French Touch 2.0. 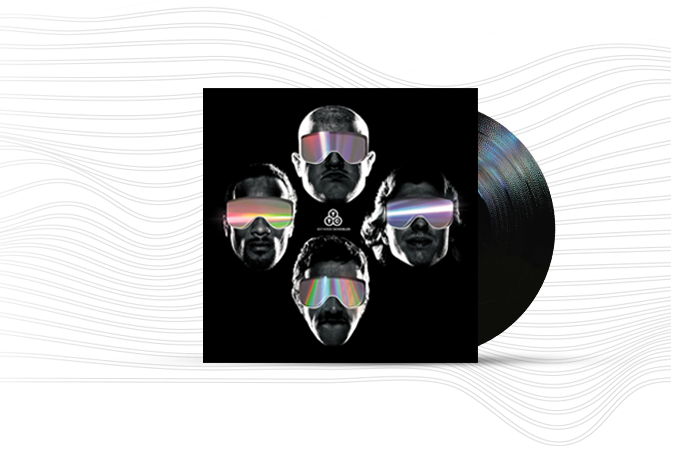