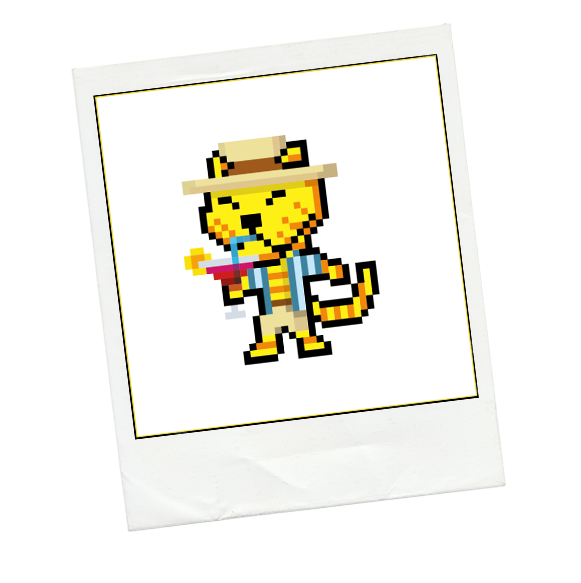 In May, Tigersushi celebrated its ten-year anniversary. A Parisian label founded by the DJ and producer Joakim Bouaziz and his brother, Mattias, Tigersushi was known for producing high-quality and mostly electronic music. Its main artists included Principles of Geometry, Maestro, DyE, and Krikor. A clothing brand, Tigersushi Furs, was created in 2009 and is still active today.

Heretik, which was founded in 1995, represented the most fervent and well organized collective within the free party scene. Some of its most notable parties included a huge event in the former Paris Bercy cargo train station in 1999 and the legendary party held in the former Piscine Molitor complex in Paris’s sixteenth district. The DVD Heretik System: We Had A Dream chronicles their adventures.

Formerly affiliated with the French Touch movement, Zdar and Boombass, also known as Cassius, had taken a step back from the public eye after the 2006 release of their third album, 15 Again. The duo worked with Ed Banger, Pedro Winter’s label, to orchestrate their comeback. With its six tracks, The Rawkers EP resembled a miniature album and included the strange and addictive “I < 3 U SO,” which masterfully sampled Sandra Richardson’s 1971 soul song, “I Feel A Song.” The music video and its playful execution, which included a telephone that transformed into a mouth to sing the chorus, quickly made the track popular online. “I < 3 U SO” was also featured in a car advertisement and was itself sampled in 2011 by rappers Jay-Z and Kanye West on their joint album, Watch The Throne. 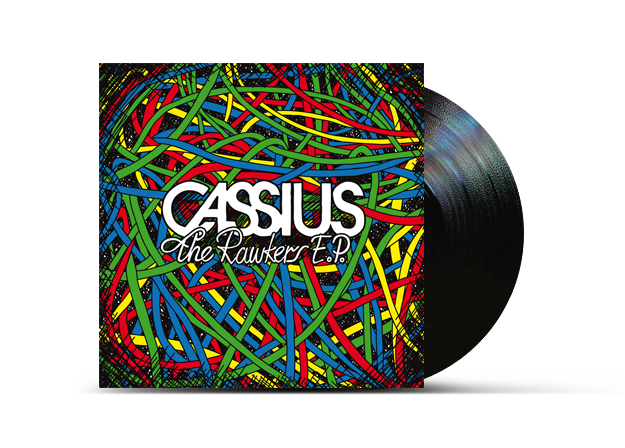 For The Rawkers EP, Zdar and Boombass reconnected with Detroit-style techno, the source of their inspiration when it came to electro. “Les Enfants” and “Shark Simple” were worthy descendants of this musical inheritance. The other tracks, including “Brotherhood,” “The No No’s,” and “Arcadine,” pulsed with a mutant, booming electro-funk beat. Cassius’s triumphant return also bridged the gap between the first two waves of French Touch.

As part of their American tour following the success of their album, Wolfgang Amadeus Phoenix, the Parisian group Phoenix played at New York’s Madison Square Garden on October 20, 2010. During their encore performances, the masked members of Daft Punk joined them on stage to belt out “Harder, Better, Faster, Strong” and “1901,” among others.

Rubber, a movie by Quentin Dupieux, also known as Mr Oizo, was filmed in just fourteen days with two cameras. It told the wild story of a serial killer…who happened to be a car tire. Mr Oizo wrote the soundtrack along with Gaspard Augé (Justice). Pedro Winter even has a cameo as a tire burner. 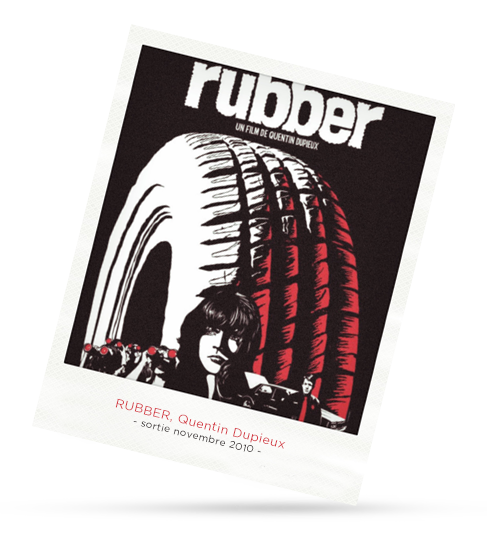 For the first time, Daft Punk took on a movie soundtrack. Disney’s Tron: Legacy (a sequel to Tron, the cult classic from the 1980s) came out on December 6 in theaters. The music had both symphonic and electronic influences and was recorded with the London Symphony Orchestra. 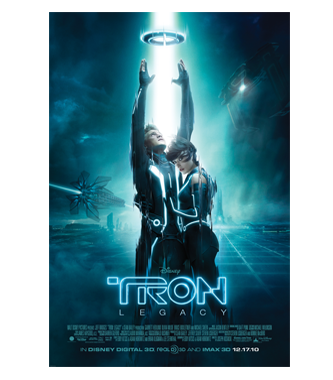