After a handful of exciting and well-received maxi-singles in the UK, Air (meaning Amour, Imagination, Rêve—Love, Imagination, Dream), released its first album, Moon Safari. Boosted by the popularity of French Touch, Air’s music, which was calmer with a deliberately dreamy sound, was an instant hit abroad. Air changed its name to “Air French Band” to highlight the group’s origins. With the singles “Sexy Boy” and “Kelly Watch The Stars”, Jean-Benoît Dunckel and Nicolas Godin kicked off a highly successful career that continues today. 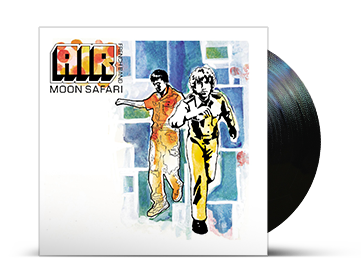 In recognition of the thriving French electronic scene, the Victoires de la Musique awards created a new category, Best Dance Album of the Year. Charles Schillings, Étienne de Crécy, Los del Sol, Spicy Box, and Laurent Garnier all competed for the award, and on February 20 it was ultimately given to Garnier for his album 30. Before a rapt audience, he performed his very first live show. Garnier played his classic song “Acid Eiffel” accompanied by an orchestra and two other musicians, drummer Daniel Bechet and violinist Karine Laborde.

In a sign of the times, the production organization Futuria cooperated with Métropole Télévision (M6) to put on the first mainstream “rave” at the Paris Bercy Palais Omnisports, an indoor sports arena. The event was broadcast on the French TV channel M6 and promoted with a heavily advertised compilation CD. During this unique experience, two stages featured a nice selection of the French scene, including Manu Le Malin, Jef K, Charles Schillings, Jérôme Pacman, and Phunky Data, as well as a few future international heavyweights like Carl Cox, Westbam, CJ Bolland, Josh Wink, Moby, and Sven Väth. 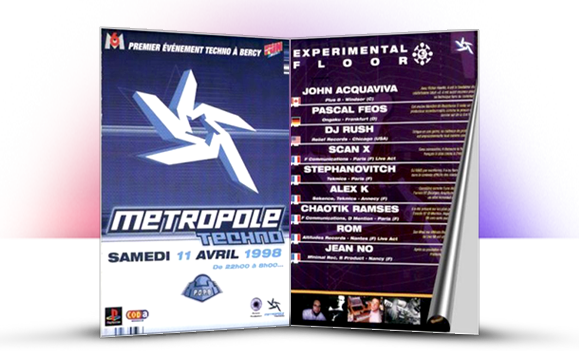 After France’s victory at the Fifa World Cup, “Music Sounds Better With You” by Stardust (Thomas Bangalter, Alan Braxe, and Benjamain Diamond) was the country’s second source of pride in the summer of 1998. Recorded in one week in December 1997 and released soon after under Roulé, Thomas Bangalter’s record label, the track was a runaway hit at the Winter Music Conference in Miami that spring. Everyone was playing it, and everyone wanted it—so much so that thousands of pirated versions were soon in circulation. Virgin copyrighted the song and re-released it on July 20, 1998 on a much larger scale. “Music Sounds Better With You” stayed at the top of the charts in English-speaking countries for weeks and sold two million copies. It was arguably the biggest hit to come out of French Touch. 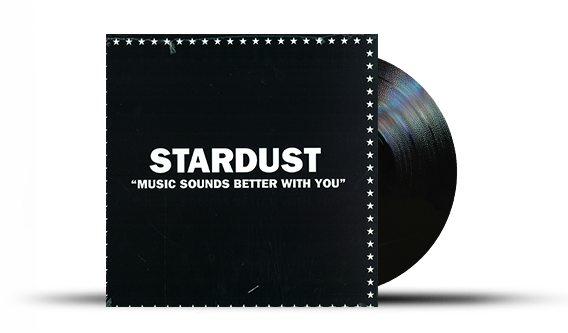 Bob Sinclar was a fictional character invented by Chris The French Kiss, the owner of Yellow Productions, and based on the protagonist from the movie The Man From Acapulco. In 1998, Sinclar became a prominent figure in the house music scene with his record Paradise. This first concept album was accessible, well developed, and had a great groove. It also concluded with a track produced by Thomas Bangalter entitled “Gym Tonic,” which sampled a Jane Fonda aerobics class. Chris The French Kiss soon stopped hiding behind the character to become Bob Sinclar as well as one the world’s most popular DJ-producers.

Three days before the Techno Parade, techno came to Olympia. A live electronic music performance in this bastion of chanson française—the concert hall that hosted Yves Montand and Edith Piaf—would have been unthinkable just a few months ago. In an event capping a major year for Laurent Garnier, the musician performed in the legendary venue on a stage he had already walked across when he won his Victoires de la Musique award. Rather than reproduce a rave environment with visuals and projections or give a traditional techno performance, during which artists are often stationary behind their equipment, Garnier surrounded himself with dancers (like those from the Compagnie des Nuits Blanches), backing vocalists, and musicians (including the loyal Daniel Bechet on drums) during an intense show that lasted over 100 minutes. Garnier performed his first two albums while also exploring new sounds, turning Olympia into a high-energy dance floor. The show was magical and unforgettable. 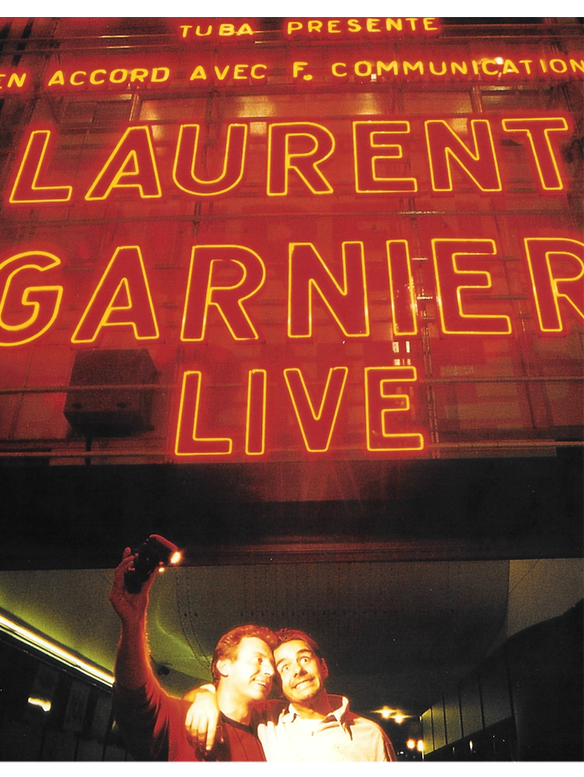 September 19, 1998 is remembered by activists as the day electronic music was finally accepted. That Saturday afternoon, thirty floats left Denfert-Rochereau Square to travel a 3.5 mile route. Modeled after Berlin’s Love Parade, the Techno Parade brought over 200,000 people out into the Parisian streets to march beneath the blazing sun. Over 1,300,000 people tuned into French TV channel M6 to watch the performances taking place throughout the day, and there were even 600,000 people watching the final show when the parade arrived at Nation Square at 12:30 a.m. The parade was the highlight of a year during which the attitude of the media and the authorities as well as popular opinion regarding electronic music gradually shifted. A new memorandum was written soon after cancelling the more repressive decrees issued previously.

The Techno Parade was made possible in part by the intense lobbying efforts of the former French Minister of Culture, Jack Lang. It symbolized the normalization of the electronic scene and the public’s growing interest. A welcome respite after years of repression, the event lost its spirit of protest by the second year, turning instead into a yearly outdoor celebration of electronic music…which wasn’t half bad.